Using A Dumped vWii NAND with the vanila 4.3 Wii sysmenu. 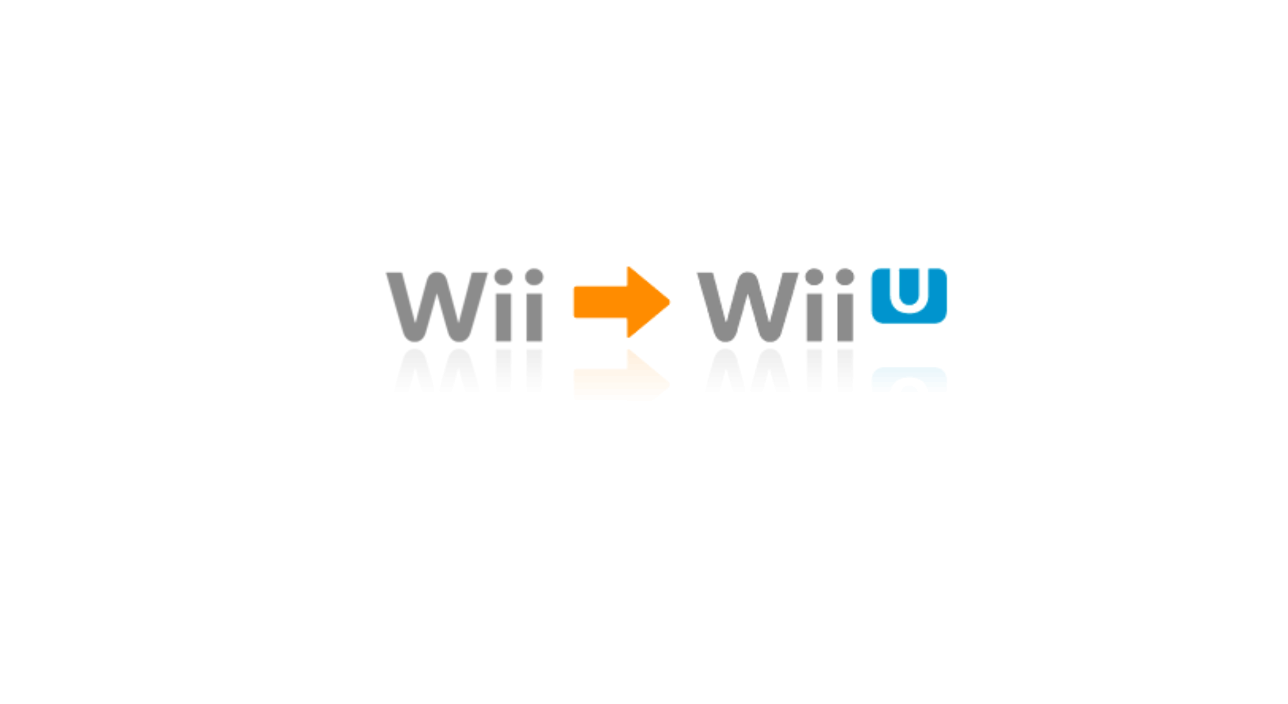 Updated by JosJuice about 1 year ago

Could you explain more clearly what the problem is (i.e. what is different from the desired behavior)? I can't seem to find that piece of information anywhere in the issue report.

Updated by pokechu22 about 1 year ago

I believe that their issue is that Wii System Transfer crashes on startup with the same message that Wii U Transfer Tool previously did (#10985), which was fixed via adding a SetUid exception. I can confirm that, yes, there should be a SetUid exception for the Wii System Transfer app (see IOS62; it has different exceptions on vWii: HCT* and HCZ* instead of HCS*). I'm not sure if just letting these use SetUid would be enough, though, because of the HCZ hidden channel (which there doesn't seem to be much information on).

It's probably worth testing builds prior to 5.0-3454 (PR 5317) which implemented SetUid in the first place (before it always just returned success without doing anything); the build right before it is 5.0-3463.